Working Together For Michigan Consumers To be Healthy 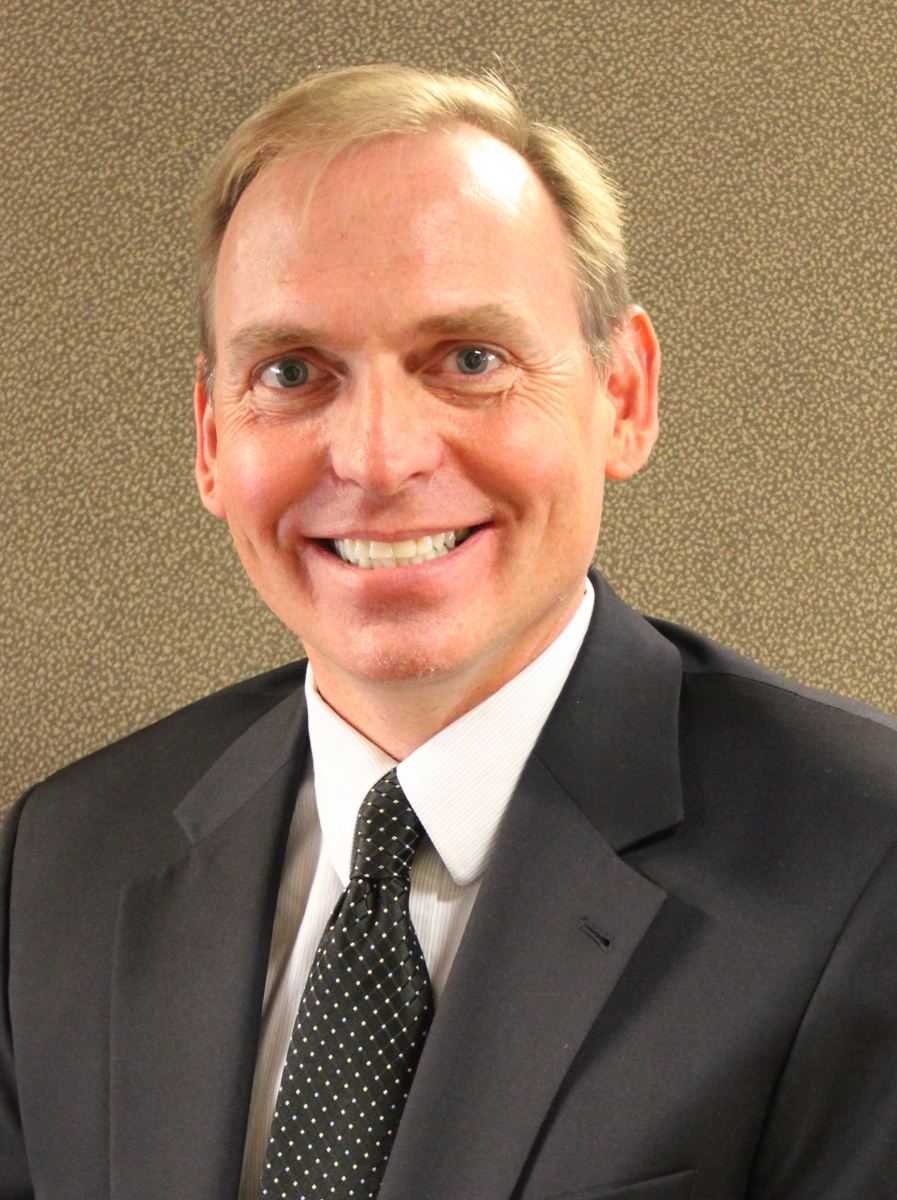 Don is a 23 year veteran of state government and legislative advocacy who works on behalf of the MCH Coalition to establish goals and objectives, nurture strategic partnerships, supervise the management of grants and contracts and articulate MCH policy positions to lawmakers, policymakers, media and the public. Don is a former governmental relations representative to Michigan Disability Rights Coalition and former Chief Governmental Relations Officer to Eastern Michigan University who joined MCH in May 2011.

Chelsea is a graduate of Michigan State University with a degree in journalism and a focus on political science. Since graduating from Michigan State in May of 2011, she has been working in the social media and writing industry. Along with an extensive background in social media, Chelsea also volunteers for many non-profits. She joined MCH in December 2012 and is excited to work with such a passionate team. 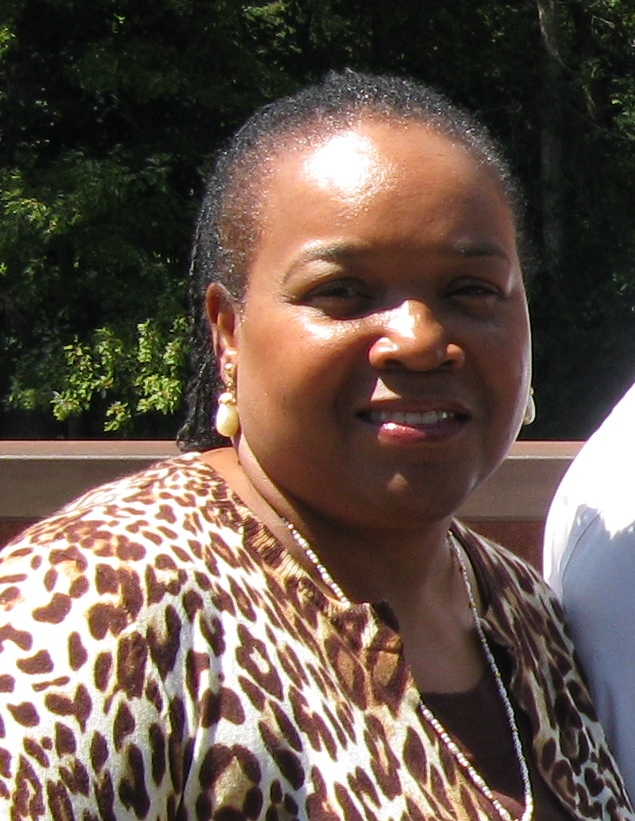 Dizzy is a longtime outreach professional who works collaboratively to build relationships with key stakeholders throughout the state to increase the presence, impact, visibility and consumer voice of the Coalition.  She is the former Executive Director of the National Resource Center for the Healing of Racism and former President and CEO of the Urban League of Battle Creek.  She joined MCH in July 2011 and staffs the Coalition’s quarterly General Meeting Webinar. 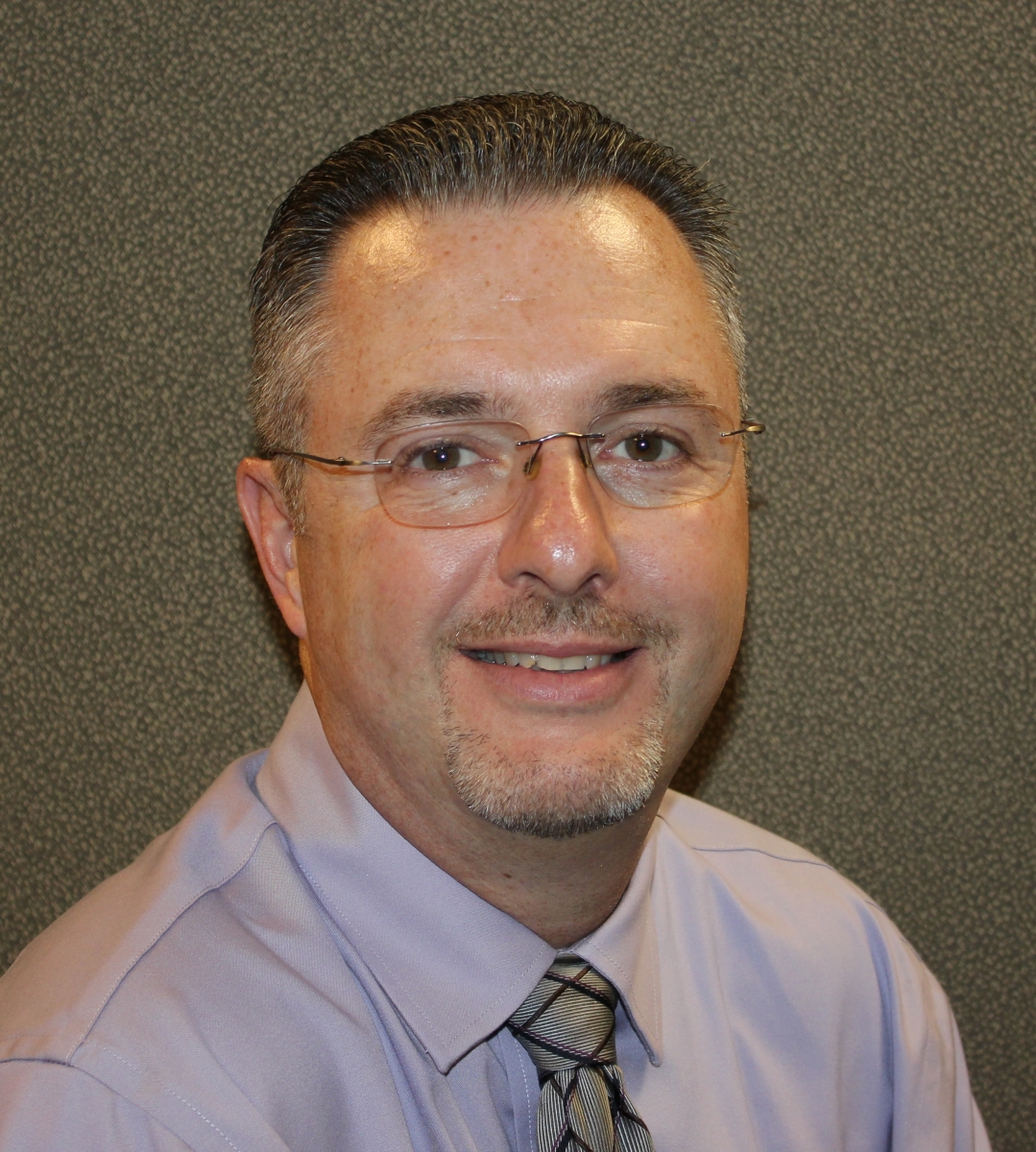 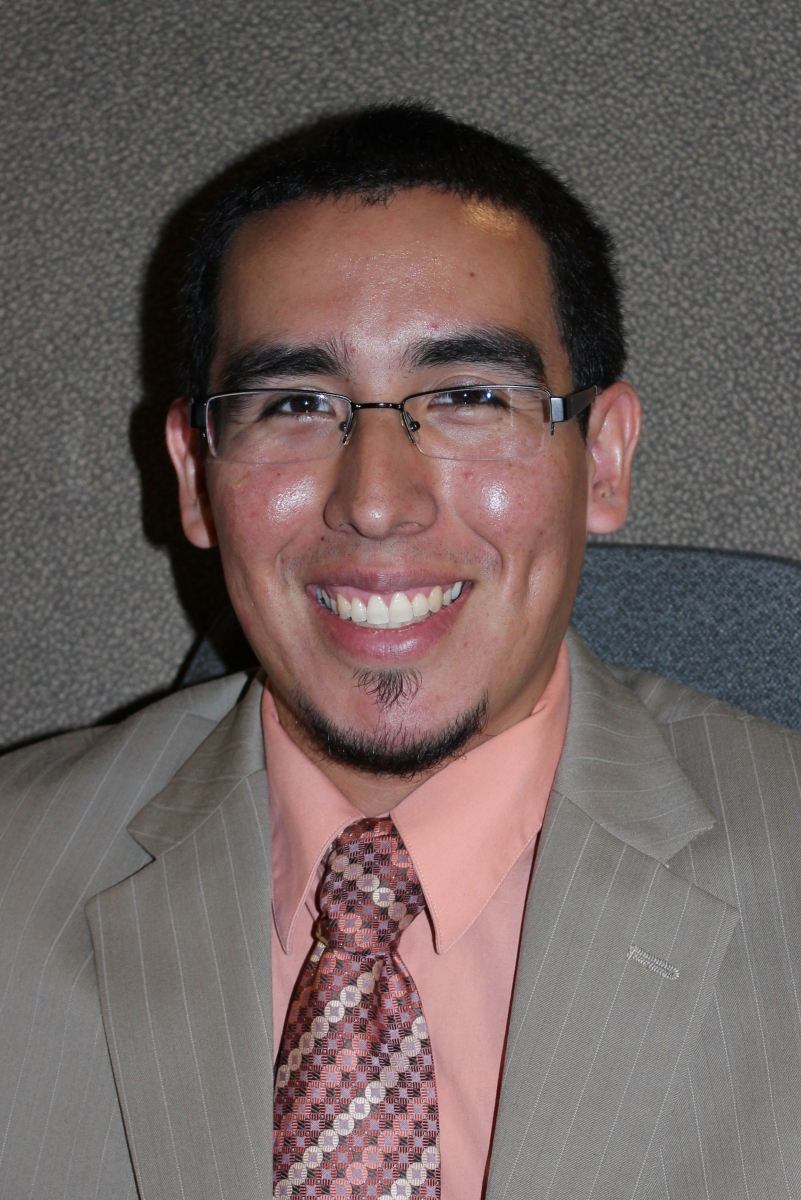 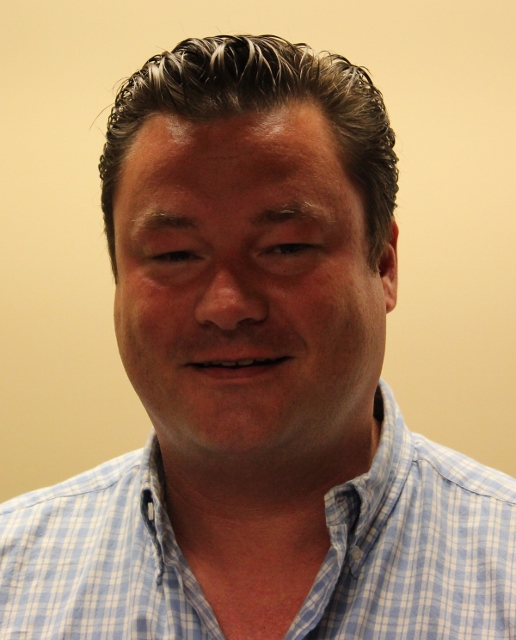 Ayesha was brought on staff to serve as the Project Director for the Dual Eligibility demonstration project and to conduct program evaluation and quality improvement at all levels of the organization. Prior to this, Ayesha received national recognition for her work on implementing the Patient-Centered Medical Home (PCMH) model in an Urban Indian Health Program (UIHP) in the federal Indian Health Service (IHS) system. Ayesha has been featured as a guest speaker at several national conferences on how health centers can use patient health outcome data transparently in quality improvement testing to provide more patient-centered care, improve organizational efficiency, and reduce financial and operational overhead. Ayesha holds a Masters in Social Work, with a focus in Social Policy and Evaluation, from the University of Michigan, as well as a Bachelor’s in Arts in Political Science, Sociology, and Public Policy from Albion College.